Band on the Wall fling open their doors once more this month, unveiling a long-awaited £3.5 million expansion project.

A genuine Manchester institution, it marks a welcome new chapter in the venue’s 200-year history in the city.

The changes will see the building’s main room capacity extended to 500, along with a floor dedicated to Band on the Wall’s innovative learning initiative, World of Music—a broad and integrated programme of heritage, music, learning and research projects.

A new stage will also host smaller capacity shows in the bar space, which will double up as a community space open free to the public during the day. 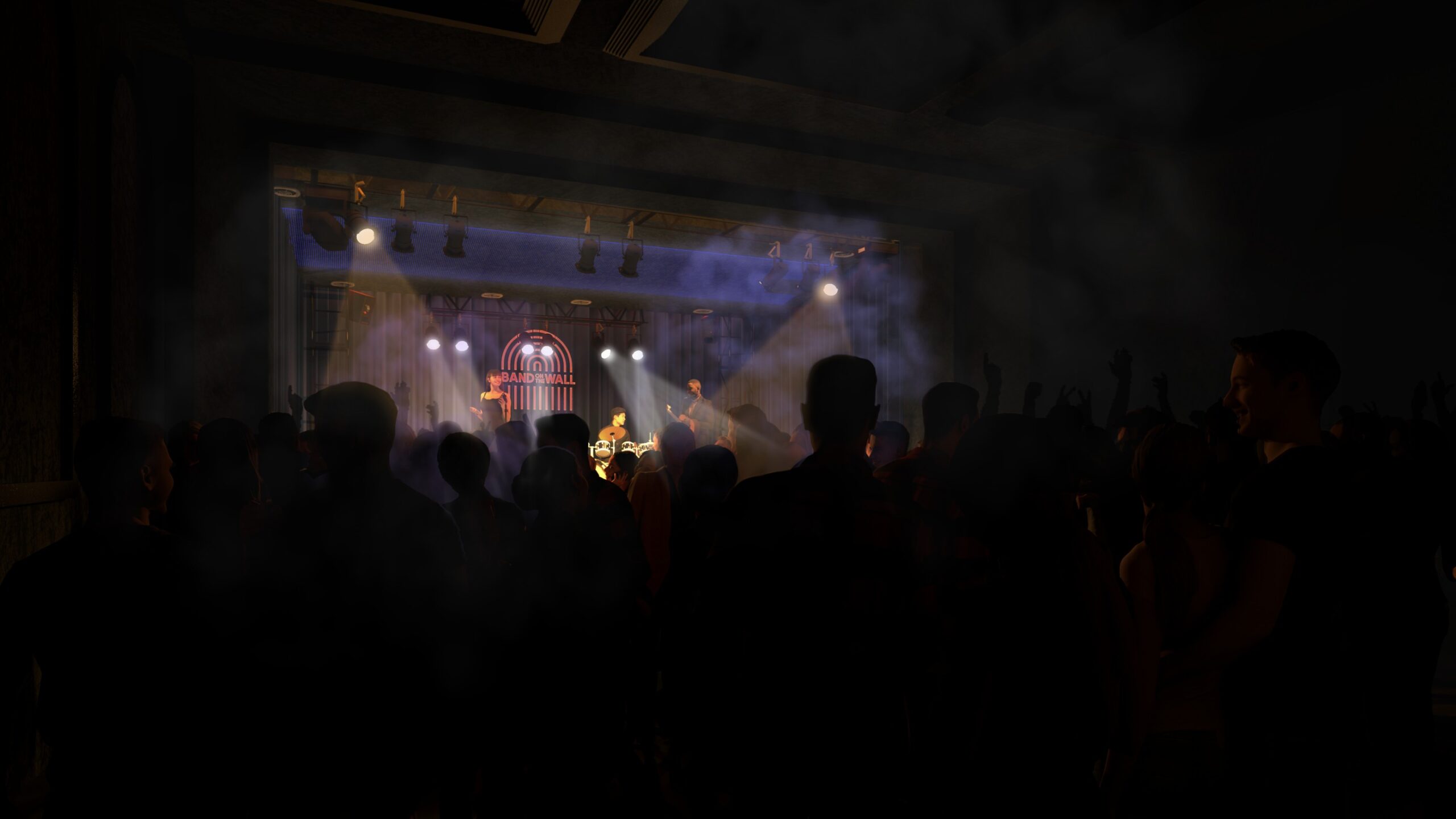 The previously scaffolding-laden Cocozza building, which dates back to the 1860s and adjoins on to the back of Band on the Wall, has formed a key part of the reinvention. The historic structure is the earliest surviving local example of commercial chambers, though had previously been left to deteriorate since closure in 1972.

Gavin Sharp, CEO of Band on The Wall, said: “Band on the Wall has always been bigger than just a venue, and over the last two years we’ve been very busy working on our expansion project – including an increased main venue capacity, new café bar, a second smaller performance space, and significantly enhanced and expanded learning facilities to support our exciting and brand-new learning programme, World of Music. We are delighted to open our doors once again this March, and we look forward to welcoming guests back to our newly improved venue.”

Check out some of the highlights from Band on the Wall’s reopening season below:

For full listings and to buy tickets, head to the Band on the Wall website.