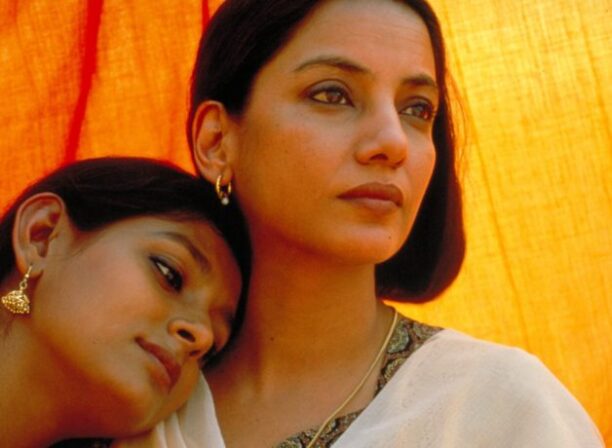 Film Feel’s summer-long UK-wide film season arrives in Manchester this weekend, in a celebration of curiosity and cinema launched by comedian Joe Lycett.

Hosted by the BFI Film Audience Network, the organisation chose ‘curiosity’ as this year’s festival topic, funding 27 projects across all regions of the UK.

Kicking off the Mancunian segment of the event is Chapeltown Picturehouse, who will invite guests into a unique screening of 90s Aussie camp classic Muriel’s Wedding this Sat 9 Jul, complete with Make A Scene’s famous Way Too Interactive presentation that features audience interaction, dressing up, quoting along, set recreations, interactive lighting and specially-filmed videos, plus drunken commentary from host Gary James Williams and the iconic drag queens Lill and Banksie as Muriel and Rhonda.

That’ll be followed up by a special screening of Fire at HOME on Tue 12 Jul — the first film in Deepa Mehta’s celebrated Elements trilogy, and one of the first mainstream Bollywood features to explicitly depict homosexual relations. The screening will be followed up by a pannel discussion and live performances courtesy of House of Spice, a new collective of South Asian and Middle Eastern diasporic creatives.

Then, on Sat 30 Jul, Make A Scene come to Contact, bringing their latest high camp interactive film showing, Death Becomes Her. Another 90s classic sees Meryl Streep and Goldie Hawn play two raging old friends locked in battle over the same man. Hosted by drag queens Banksie and Beau Blonde as Madline and Helen, guests are encouraged to dress for the occasion, in tuxedos and ballgowns.