A true icon of Manchester’s nightlife and a genuine jewel in the crown of its thriving music scene, Band on the Wall is back and we couldn’t be happier.

Kicking off the latest chapter of an already-illustrious 200-year history in the city, Band on the Wall have developed a stunning new physical space that’ll comfortably do justice to their lofty plans for the future.

A key part of the expansion has seen Band on the Wall take over the adjoining, once scaffolding-coated Cocozza building. After being left to deteriorate in 1972, the earliest surviving commercial chambers in the city has allowed the main stage to increase capacity to around 500 people. It also means the mainstage has extended and can easily host entire brass bands, mini orchestras, that kind of thing. 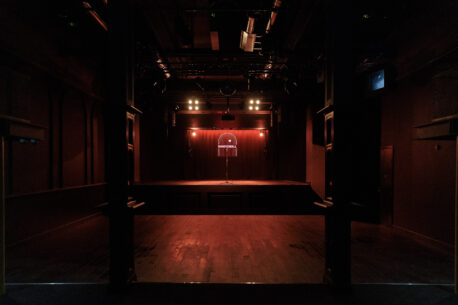 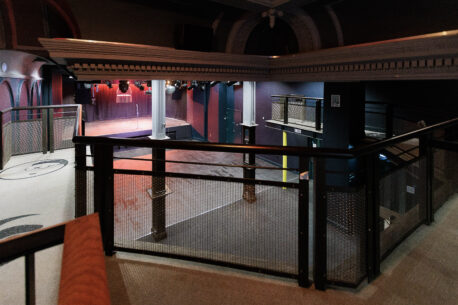 Along with the main stage, a brand-new smaller stage has been added to the bar area—creating a space akin to a New York jazz bar and a room that’ll soon have us feeling far cooler than we actually are as we slowly sip the evening away through Old Fashioneds, Negronis and other treats from the new cocktail menu. 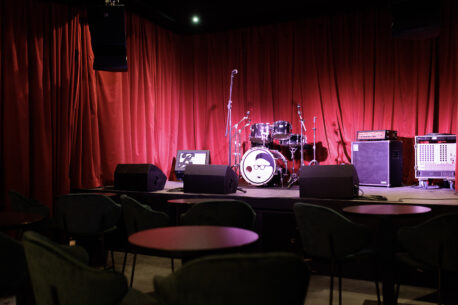 The new renovation will see the venue become equally as utilised during the daytime hours too, doubling up as a co-working space, keeping hybrid workers fuelled up by local favourites Ancoats Coffee Co. Free weekend matinee shows will also become a regular fixture in the coming months. 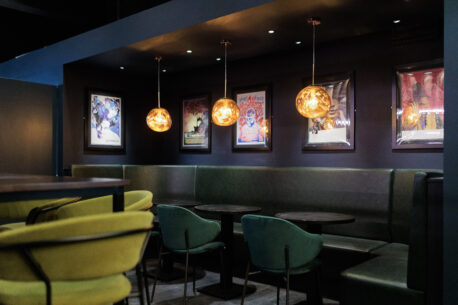 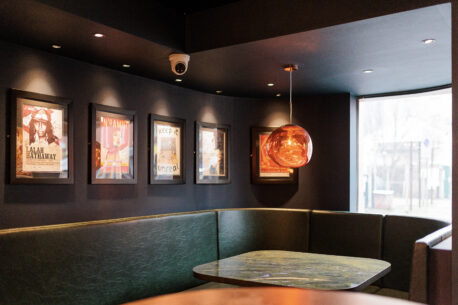 To mark their reopening, Band on the Wall have announced an incredible season of shows, featuring the likes of Ibibio Sound Machine, Balimaya Project, Emma Jean Thackray, Jazzanova, Bill Laurance, Asian Dub Foundation and many more.

For full listings and to buy tickets, head to the Band on the Wall website.