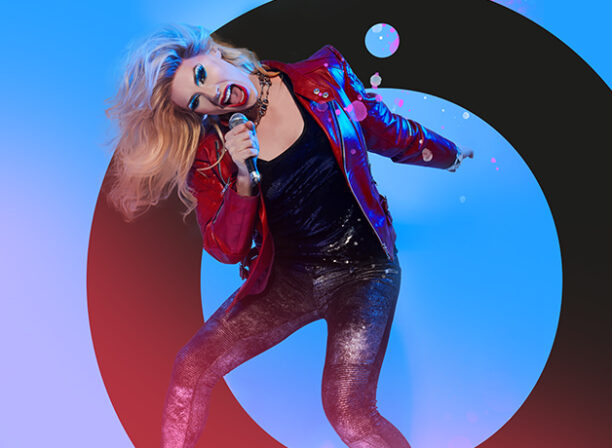 Twenty-four years young and still as relevant as the first day it hit Off-Broadway back in 1998, Hedwig and the Angry Inch is a high-voltage journey through rock ’n’ roll and gender identity – a unique musical with a “hedonistic genderqueer anti-heroine” at its heart.

The multi-award-winning show—created by composer Stephen Trask and writer/actor John Cameron Mitchell (currently starring in the Joe Exotic mini-series Joe vs. Carole)—is brought to Manchester by director Jamie Fletcher and drag queen/songstress Divina De Campo, and follows performer Hedwig Robinson as she reveals all about her life and love story on stage and through song.

Backed by a live band, Divina has one heck of a catalogue of songs to sing—all of which explore the titular character’s journey through gender politics, acceptance and, ultimately, the freedom to be themselves.

Fresh from their run with a touring production of Chicago, Divina is best known for their appearances on the original RuPaul Drag Race UK in 2019 and heartbreaking audition on The Voice a few years earlier. Divina will also be hosting a series of exclusive pre-show meet and greets, which you can book a slot for along with your theatre tickets.