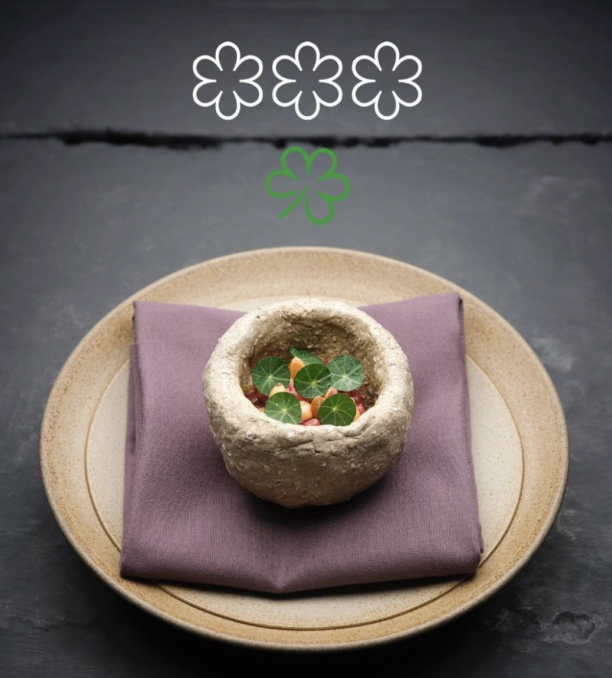 The Lake District spot was the only winner of the coveted three stars in the latest Michelin guide for Great Britain and Ireland, joining seven others that retained their top status.

“It would be hard to find a restaurant more immersed in the region in which it’s located than L’Enclume and the Lake District,” the guide said.

“It earned its first Michelin Star in 2005 and its second in 2013 – and is currently celebrating its 20th year. In that time, it has never stood still, establishing its own farm, showcasing the region’s finest ingredients and following a strong sustainable ethos.

“An enormous amount of time and creativity goes into every superbly crafted, stimulating dish, which makes eating at this highly accomplished restaurant a truly memorable experience.”

L’Enclume’s third star coincides with the 20th anniversary of its opening, marking the occasion in supreme style.