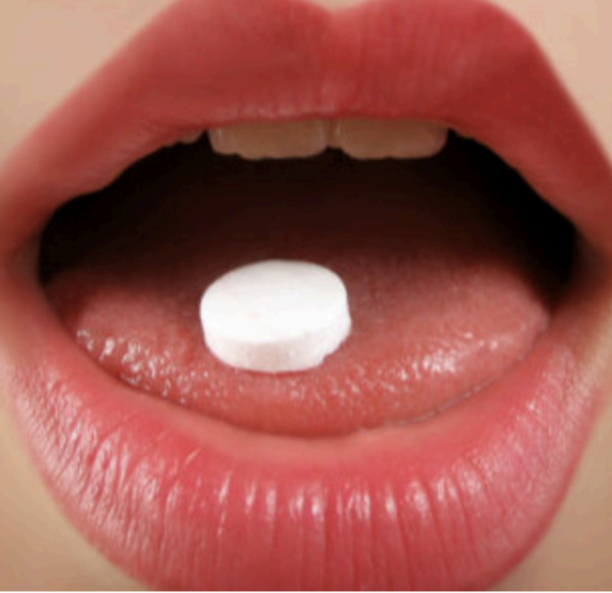 Chorlton’s The Edge Theatre is blowing the candles out on several birthday cakes next month as it welcomes homegrown play Spinach back to Manchester.

Spinach—Janine Waters’ choreographed “play where every word just happens to be sung”, but absolutely not a musical, nor an opera—debuted at the Royal Exchange Theatre ten years ago. So, as The Edge also reaches the grand age of one full decade old, it is reviving the much-acclaimed production and bringing back some of its original cast and creatives.

Vikings actor Craig Whittaker—also a familiar face to viewers of Doctors, Banana and The Last Kingdom—returns as Darren, a role he created back in 2011. For this very special production, he’s joined by Hullraisers/Cold Feet/Corrie star Rachael McGuinness, plus Joe Parker (Archie Campbell in Doctors, and soon to hit the screens in Sky’s The Baby) and one to watch Charlotte Linighan.

The production is a Manchester mystery in which two strangers (journalist Kate and unlucky-in-love Tom) wake up tied together in the basement of a house, both groggy from drugs they don’t remember taking and with zero memory of how or why they got into their current predicament. The play, then, is a slow reveal of the story, with music by Simon Waters, as both try to rhythmically pin together the pieces of their current circumstances.

There’s more than just a big birthday reason for bringing this play (which is recommended for audiences aged 14 and over) to The Edge. In fact, Janine and Simon, together with Dom Waters, are all co-founders of the theatre, which for ten years has been Manchester’s Theatre for Participation and home to great entertainment from around the country. The multi-award-winning venue has also recently undergone a lockdown overhaul.