The modernist’s new photo exhibition captures glitches from the past 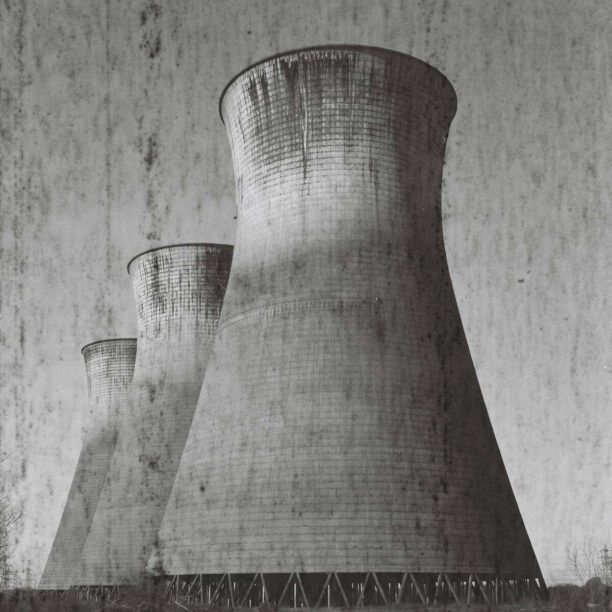 The modernist have just unveiled a brand new photo exhibition, one that’s shaped by ‘discordant glimpses and glitches from the past’.

22 photographers from around the UK and Europe collaborated on the new project—#OutOfDate2022—which saw them capture modernist buildings and scenes using a cache of old slide films from the 1970s found discarded in an old haberdashery shop in Timperley.

As you might expect, the end results were a mixed bag. Of the four batches of film, some showed nothing at all while others offered glimmers of the subject matter that included cooling towers and balconies.

The successfully developed images range from bakelite switches to local modernist landmarks like the curvy Gateway House outside Piccadilly Station.

Long time friend of the modernist Bill Mather devised the project: “Sometimes you go looking for one thing and you find another. I found these slide films in a bag under some polyester material in the corner of an abandoned shop which was owned by a friend of mine, who passed away last year. I thought it would be a nice tribute to him to see what we could do with them.”

“With slide film there’s only one chance to get it right so we thought it would be interesting to see what we get back. With the colours interfering and cross polarising we got some mixed results, but it was also interesting to see what the photographers decided to go and shoot. And in some cases, it looks like we may never know.”

The exhibition is open Tue-Sat, 11am-5pm at the modernist store on Port Street.