Manchester Union Brewery and Alphabet Brewing Co have united to launch a series of alternative Christmas markets in the city centre.

Launching this weekend, the markets will boast a huge variety of food, drink and other assorted goodies, all based at the breweries’ home on North Western Street.

Whether it’s world foods, custom clothing and make-up or ceramics, the pop-up stalls will showcase the best creative culture Manchester has to offer.

Running from 12pm-6pm for the next four Saturdays—27 Nov, 4 Dec, 11 Dec & 18 Dec—a variety of rotating indie traders will take over each weekend. 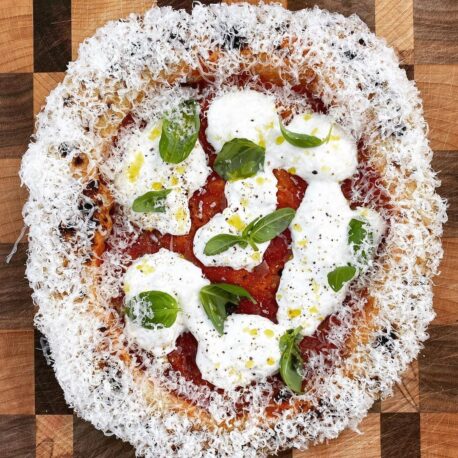 Appearing will be the likes of Witch King’s rum; specialising in bohemian fresh fruit rum liqueurs, Wallace and Son’s catering; family-run vendors providing street food with a fine dining twist, Rise Mcr; the renowned sourdough pizza pop up, and Heaven Bakery; the delicious treat bakers made for those with a sweet tooth. 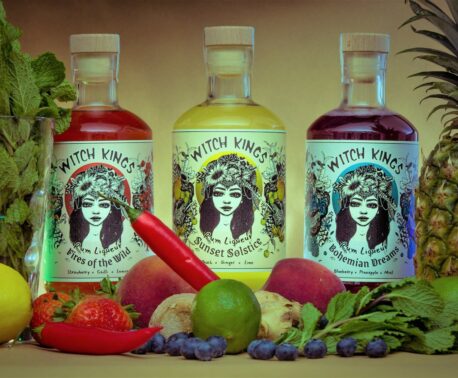 Both breweries will, of course, be on hand to provide the pints—with both Manchester Union and Alphabet opening up their neighbouring taprooms for day-time drinking.

Each weekend’s full lineup can be found below: