Comedy pick: Nick Helm to have A Lovely Time at GRUB

The star of BBC’s Uncle, Nick Helm is set to headline the next instalment of A Lovely Time, GRUB’s monthly comedy night. 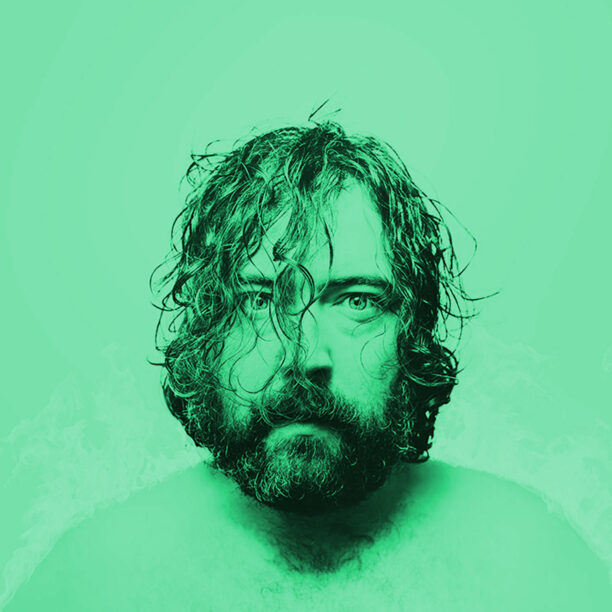 Helm has appeared on everything from Live at the Apollo to 8 Out of 10 Cats Does Countdown, where his continued attempts to win the heart of Susie Dent have gone viral as an unrequited love story for the ages.

In what will be his first Manchester show in nearly three years Helm will be joined by King of the North’s alternative scene Sean Morley, rising star William Stone and returning host Amy Gledhill.

Taking place in GRUB’s cinema and events space Chapeltown Picture House, this will be A Lovely Time’s fifth show and is sure to be a sell out so make sure you get your tickets early.