Hawksmoor set to open its first location in Liverpool this year 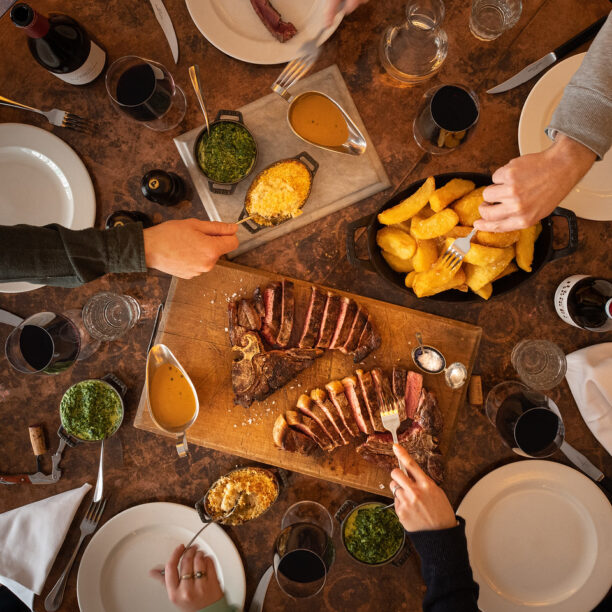 There are few names more synonymous with incredible steak than Hawksmoor, and now our neighbours just down the M62 will soon be able to get in on all that delicious action.

The restaurant will open its latest venue in Liverpool later this year, in the Grade II-listed India Buildings on the corner of Brunswick Street and Fenwick Street.

Hawksmoor Liverpool adds to seven locations in the capital, one in Edinburgh, one over in New York and of course, the wonderful spot right here in Manchester.

Co-founder Will Beckett said: “We‘ve spent lots of time in Liverpool over the years, and it’s one of the most exciting and dynamic cities in the country. We’ve found a beautiful, listed building in such a great location. It’s an amazing site, we’re really excited to do it justice by building something really special.

“We have made lots of friends in Liverpool, many who run and own some of the fantastic independent bars and restaurants that make Liverpool tick, and have been such a key part of the reputation Liverpool has developed in the last few years. We’ve been talking to them for a long time about how we can build a restaurant that would really fit into this city.”

Keep an eye out for a concrete opening date.