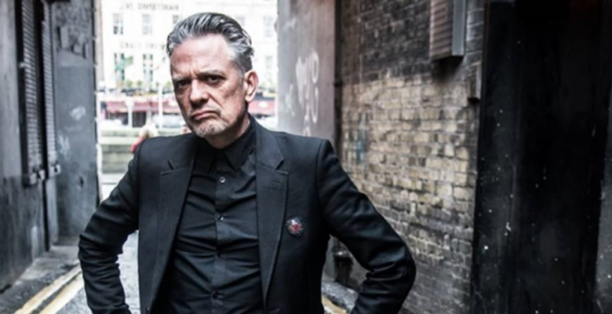 As Waterside’s Refract Festival returns for a fifth year this month, with it comes a diverse comedy schedule offering an impressive mixture of regional cult favourites and international comic talent, providing a week of hilarious material on everything from classic television to corporate hellscapes.

The festival’s comedic calendar begins on Sun July 24 with an evening for Father Ted-heads hosted by Joe Rooney, who gave an unforgettable performance as the wayward Father Damo in the memorably surreal episode, The Old Grey Whistle Theft, in which his character leads Dougal astray with his unsaintly, biker-ish appeal. After a screening of the episode, Rooney offers the audience unprecedented behind-the-scenes insight into filming the show, before setting a Craggy Island quiz and an all-inclusive ‘Lovely Girls’ competition.

Hosted by local circuit mainstay Jonathan Mayor, heralded as a ‘rising star of the Manchester alternative performance scene’ by Backyard Comedy Club, Waterside’s legendary comedy showcase Laugh Riot runs for one evening on Fri 29 July, featuring a venerable lineup of international comic talent. Alongside actor, broadcaster and former Jason Manford support act Lee Peart, ‘diva in training’ Luisa Omelian delivers another sass-coated routine after her debut one-woman show, What Would Beyonce Do?, was named by The Guardian as ‘one of the top UK comedy shows of the last decade’.

Capping the bill, London-based American actor, comic and cabaret performer David Mills brings his ‘sharp-tongued satire and incisive wit’ (Scotsman) to the Waterside stage with a CV including Hackney Empire’s 2011 New Act of the Year and a credit alongside Meryl Streep in 2016’s Florence Foster Jenkins.

Also taking place on 29 July, OfThe Jackel’s Withered Optimism is a frenetic anti-corporate paean to the agonising proximity of a simpler life in an age where constant, suffocating connectivity has eroded the boundary between work and leisure. Full of physical comedy and animation, the show is accessible for both hearing and non-hearing audiences.

For more information and a full programme breakdown, check out the Refract Festival website.